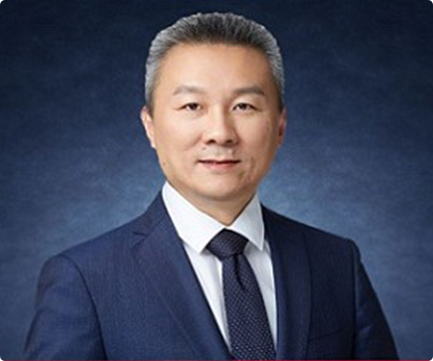 Mr. Zhanbin Niu
The Chairman of the Board

The Chairman of the Board

Mr. Niu worked in the Office of the Cyberspace Administration of China (國家互聯網信息辦公室) from 2014 to 2017. He worked in China Internet Network Information Centre (中國互聯網絡信息中心) from December 2017 to July 2019. He had participated in a number of major research projects and has extensive management experience in the fields including network infrastructure, information and communication technology, digital economy and fund investment in the People’s Republic of China (‘‘PRC’’). Mr. Niu has been paying close attention to the development of the internet industry in the PRC for a long time and has a thorough thought on the development prospect of the industry. He has established good relationships with well-known experts and scholars, famous internet companies and major news media. Mr. Niu obtained a bachelor of laws degree from Renmin University of China in 1996 and a master of laws degree from China University of Political Science and Law in 2012. 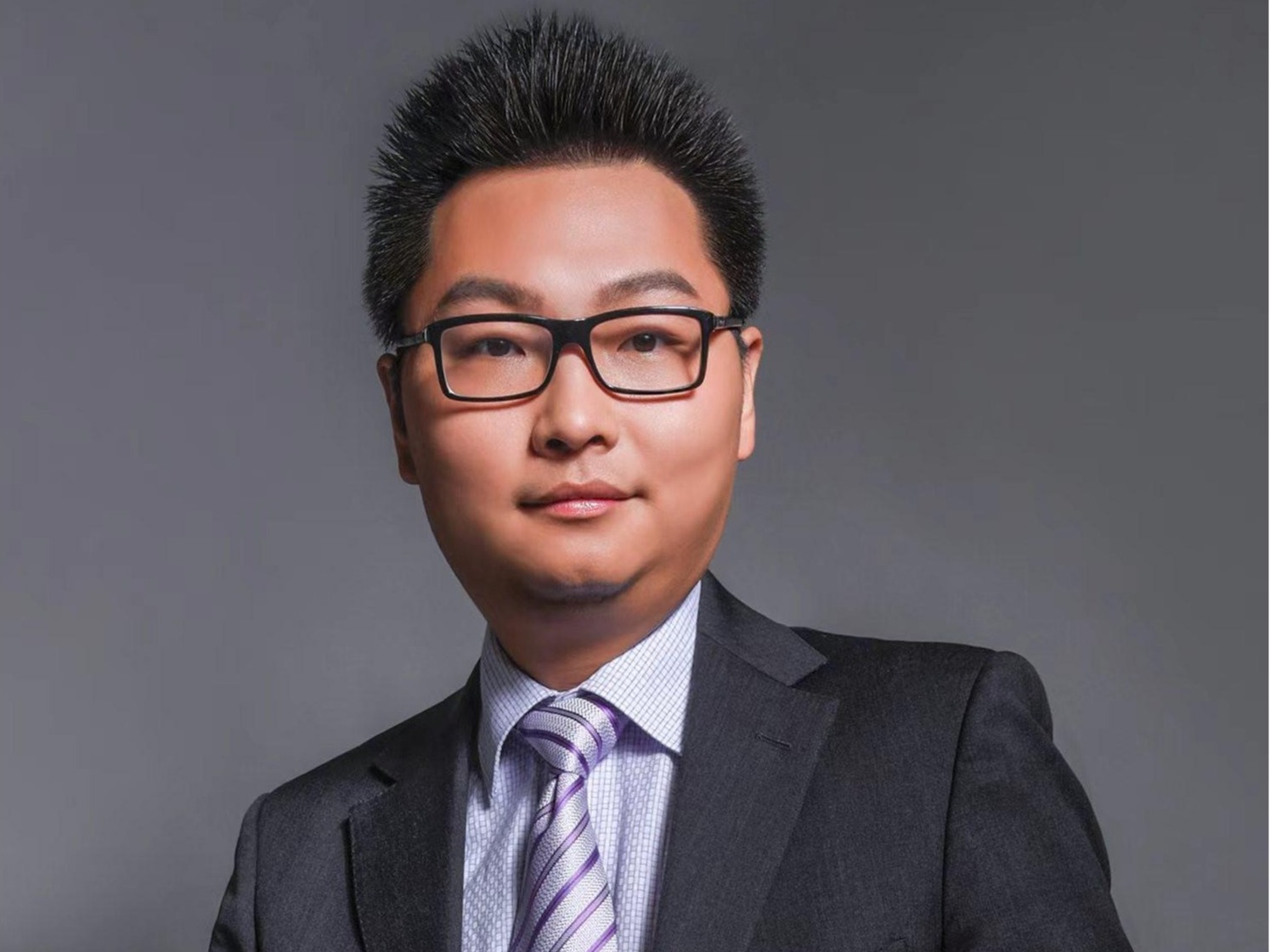 Mr. Liu Yang， has been appointed as the executive director and chief executive officer of the Company since June 5, 2022. Mr. Liu is also a director of Dalian Jinhui Rongzhi Technology Co., Ltd., a subsidiary of the Company.

Mr. Liu has more than 10 years of experience in enterprise management and investment. He has worked for ZZ Capital Management Co., Ltd. ("ZZ Capital") since 2013, and now serves as its co-president. Mr. Liu received a management degree from Renmin University of China in 2008. 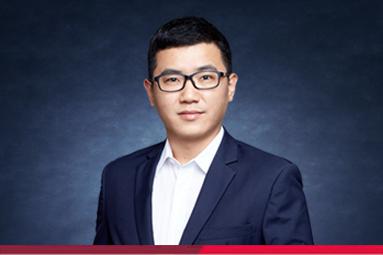 Mr. Wu Hui, joined the Group in November 2018 as the chief operating officer, and has been appointed as an executive director, and an authorized representative of the Company since August 2019. 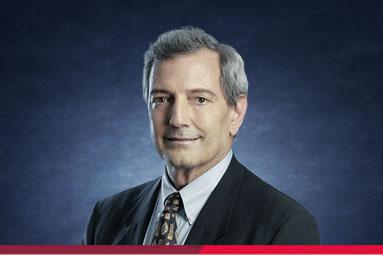 Mr. Stephen Markscheid, joined the Group in June 2016 as an independent non-executive director, Chairman of the Audit Committee and a member of the Nomination Committee.

Mr. Markscheid is a partner at Wilton Partners, a Shanghai based boutique investment bank. He currently serves as a non-executive director of ChinaCast Education Corporation and as an independent director of CNinsure Inc., Jinko Solar Inc. and. ChinaCast Education trades Over-The-Counter and CNinsure is listed on NASDAQ , while Jinko Solar and China Ming Yang Wind Power are both NYSE-listed. He also served as independent director of China Integrated Energy Corporation between 2011-2014 (a company previously listed on NASDAQ) and China Ming Yang Wind Power Group Limited (a company previously listed on NYSE). He is also a trustee of Princeton-in-Asia. From 1998-2006, Mr. Markscheid worked for GE Capital (“GE”). During his time with GE, Mr. Markscheid led GE's business development activities in China and Asia Pacific, primarily acquisitions and direct investments. Prior to GE, Mr. Markscheid worked with the Boston Consulting Group throughout Asia. He was a commercial banker for ten years in London, Chicago, New York, Hong Kong and Beijing with Chase Manhattan Bank and First National Bank of Chicago and has years of professional experience in the financial services industries. He obtained a BA from Princeton University in 1976, an MA in international affairs from Johns Hopkins University in 1980, and an MBA from Columbia University in 1991, where he was class valedictorian. 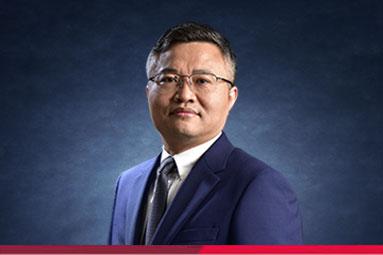 Mr. Weidong Zhang, joined the Group in July 2016 as an independent non-executive director, and is a member of each of the Audit Committee, Nomination Committee, and Remuneration Committee.

Mr. Zhang is the founding partner & president of Qianhai International (HK) Limited. He was the executive director of OP Financial Investments Limited (Stock Code: 01140), a company whose shares are listed on the Main Board of The Stock Exchange of Hong Kong (the “Stock Exchange”). He was also a partner of Oriental Patron Financial Group primarily responsible for private equity investments. Mr. Zhang has over 13 years of experience in the operation and management of commercial banking, during which he worked in the international business department of the Industrial and Commercial Bank of China Limited (“ICBC”) with his final position as deputy general manager of department, including 3 years in ICBC’s Almaty Branch, where he was in charge of treasury, credit lending and office operations. Furthermore, Mr. Zhang has 11 years of investment banking experience, having served as executive director of ICEA Finance Group (the investment banking arm of ICBC) and managing director of Alpha Alliance Finance Holdings, responsible for corporate finance and the sales department. He is also an independent non-executive director of Tianjin Port Development Holdings Limited (Stock Code: 03382) whose shares are listed on the Main Board of the Stock Exchange. Mr. Zhang holds a Master’s degree from Renmin University in Economics, a Programme for Management Development diploma from Harvard Business School and held a fellowship at Columbia University in New York. 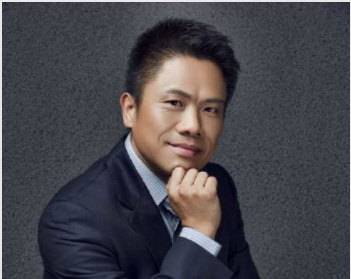 Mr. Liang Zeng, joined the Group in April 2021 as an independent non-executive director. He is Chairman of the Remuneration Committee and a member of the Audit Committee.

Mr. Zeng is a well-known internet entrepreneur and angel investor. He has extensive experience in strategic planning, business development and operation management in industries such as digital marketing, mobile internet and artificial intelligence applications. Mr. Zeng served as senior vice president of Kingdee International Software Group Company Limited from 2003 to 2010. He worked for Microsoft as vice president of Greater China Region from 2010 to 2013 and was responsible for the development of government, education and medical industries in the region. From 2013 to 2017, he held several executive positions including vice president of Baidu Inc. and general manager of Baidu Nuomi. Mr. Zeng obtained Master of Science both in Management and in Engineering from Georgia Institute of Technology in USA. In addition, he holds another Master of Science in Engineering degree from Tsinghua University in Beijing. 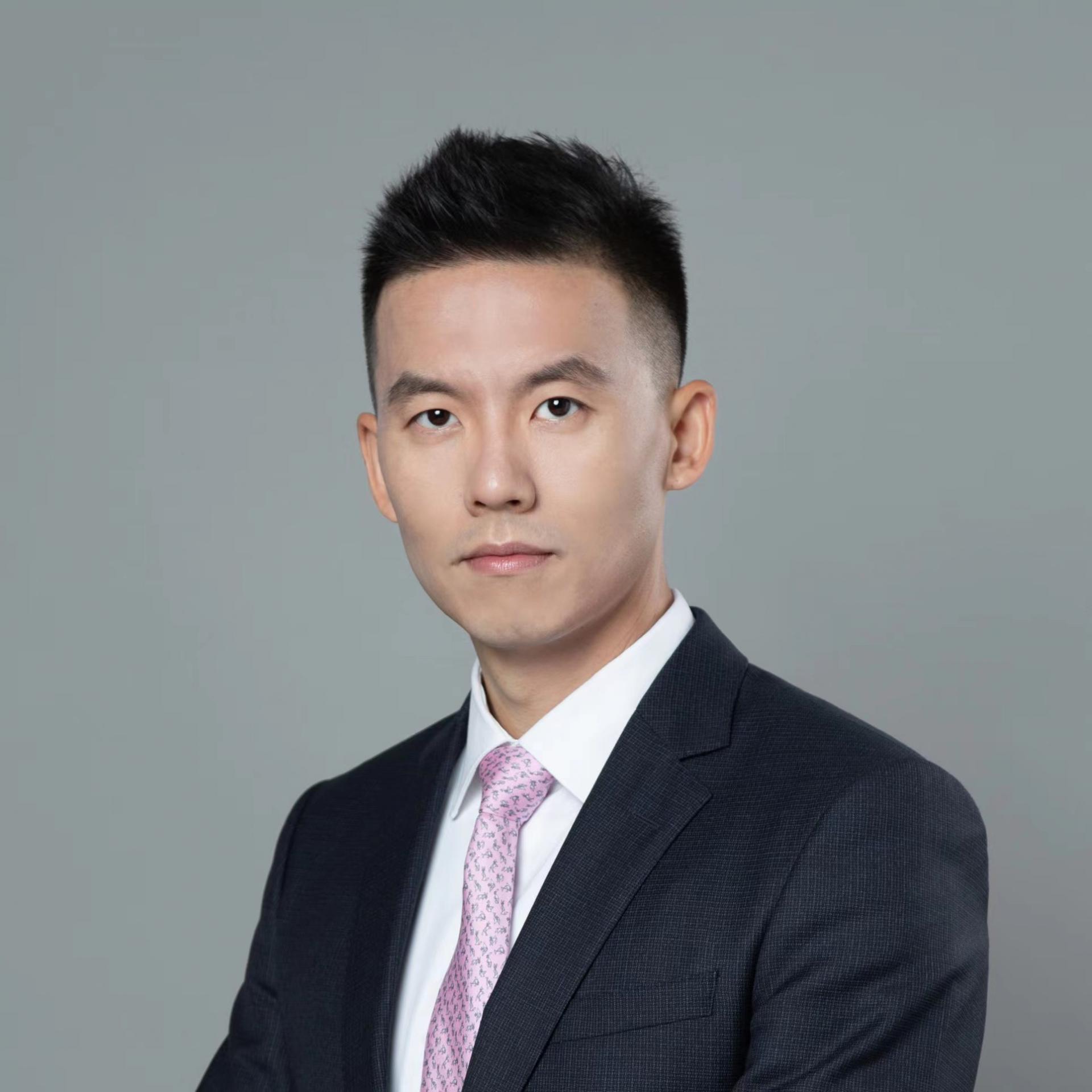 Mr. Alex Wang joined the group in October 2022 as an independent non-executive director.

Mr. Wang is the managing partner and executive director of Beijing Q&C Consulting Services Co., Ltd. Mr. Wang worked in the Ministry of Transport of the People's Republic of China from July 2011 to July 2015. From August 2015 to August 2019, he worked in Beijing Wanda Cultural Industry Group. Mr. Wang obtained Juris Master from Peking University in 2011, and  legal professional qualification in the People's Republic of China.